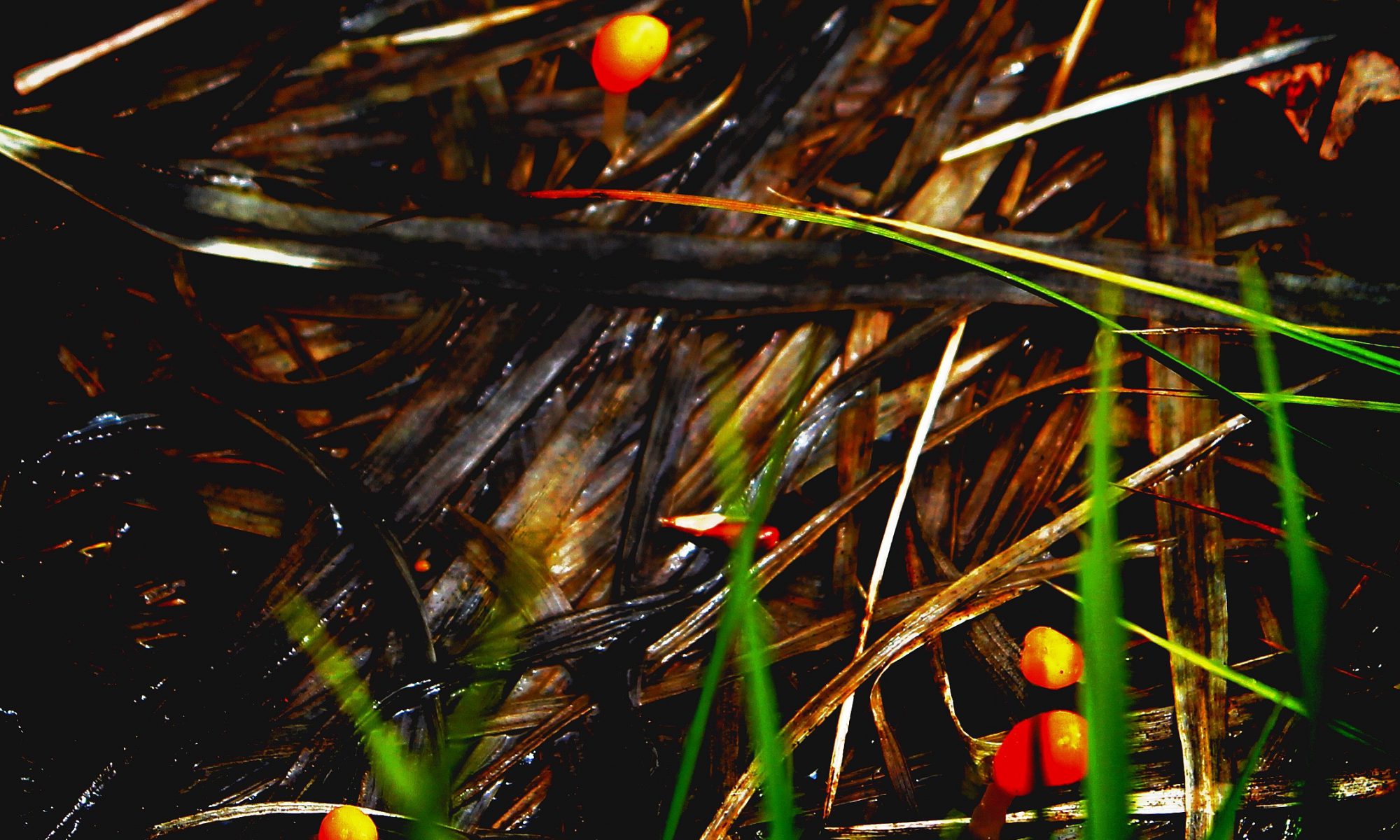 John Derek Bishop is a Norwegian electronic music artist. He lives and works in Stavanger and he recently played his first concert in Berlin. Bishop talks about his approach towards nature and sound, his photography, why he likes things dirty and about the difference between knobs and strings.

All pictures by John Derek Bishop

How is your working routine related to what we call our biological rhythms?
I feel that I work differently in the morning compared to in the evening. It feels like I’m more into making new things in the evening and finishing things in the morning. I really enjoy being outside in the morning and then working. I feel sort of connected to nature. I really like the natural variation, every tree is different compared to being in a house where everything is very much the same. Whereas when you’re outside the stimuli is so random, there is so much variation. And also just the feeling of moving is very inspiring. I do a lot of my music, composing, at a cabin. Often I work in the morning with photos first and then go for a walk, maybe a couple of hours and then work again. That feels very right for me.

How does your music relate to your photography?
I like to record sounds outside and I also like to take pictures outside. I’m not interested in the raw pictures or sound, more in forming it with technology and do something different. That’s what I like about both the music and the pictures, when things are changed a litte bit.

Are you a collector then of pictures and sounds?
Yeah. I have lots of sounds that I’ve been collecting for about 10 years now, they are a part of my history and I categorize them. I’ve made music longer than pictures. With the photos I try to work real quick, changing colors, contrast, exposure, it’s intuitive and it takes me on a path in a way. I try to keep them pretty minimalistic. I like to have it more like an imaginary picture or more like a fairytale. I need more sounds for one song than I need pictures.

What kind of sounds?
Rocks being hit together or thrown for example. Sometimes I find very dry branches and I pile them, or I just throw them around or rub them together. When I throw rocks there can be an echo, depending on if the place has some reverb, some ambience. I also like collecting sounds from the city and I use a lot of my voice.

I could discern sounds of birds, water and wind during your concert.
Yes, I use a lot of wind. I change sounds a lot but sometimes I leave them more raw. When I change the pitch of the sounds you don’t hear what it is anymore but it still has that ambient feeling. I really like water and there is a lot of rain and a lot of wind where I come from.

How does your daily work change with the seasons?
The mood in the music is different with the weather. It’s often a little bit darker or rough in winter. I do more club music in the summer.

Do you think ambient music is also a form of romanticizing nature?
I don’t know if it has to be nature, it can be anything I think. It might be romanticizing feelings or moods or states. My music sounds like nature, there is something about romanticizing nature in there because I love nature and I wanna have it in there. Some kind of ambient music is flat feeling-wise and I want my concerts to be a journey of different feelings. That’s something I’ve learned a lot from working with modern dance. Composing a whole score for that  – it’s abstract dance, there is a conceptual thought behind it but it’s abstract and then it’s about a journey through different feelings.

Music from Norway is frequently promoted as being specifically linked to nature.
For me, when I’m playing a concert, it’s almost like I’m promoting nature in a way. I’m sort of telling people ,do you remember this stuff?’ I can feel like I’m in nature when I’m hearing the sounds and I’m working with them. It’s not my religion or anything but it is a very important thing in my life. In Norway we’re out a lot so I think it’s natural that Norwegian artists are inspired by that. 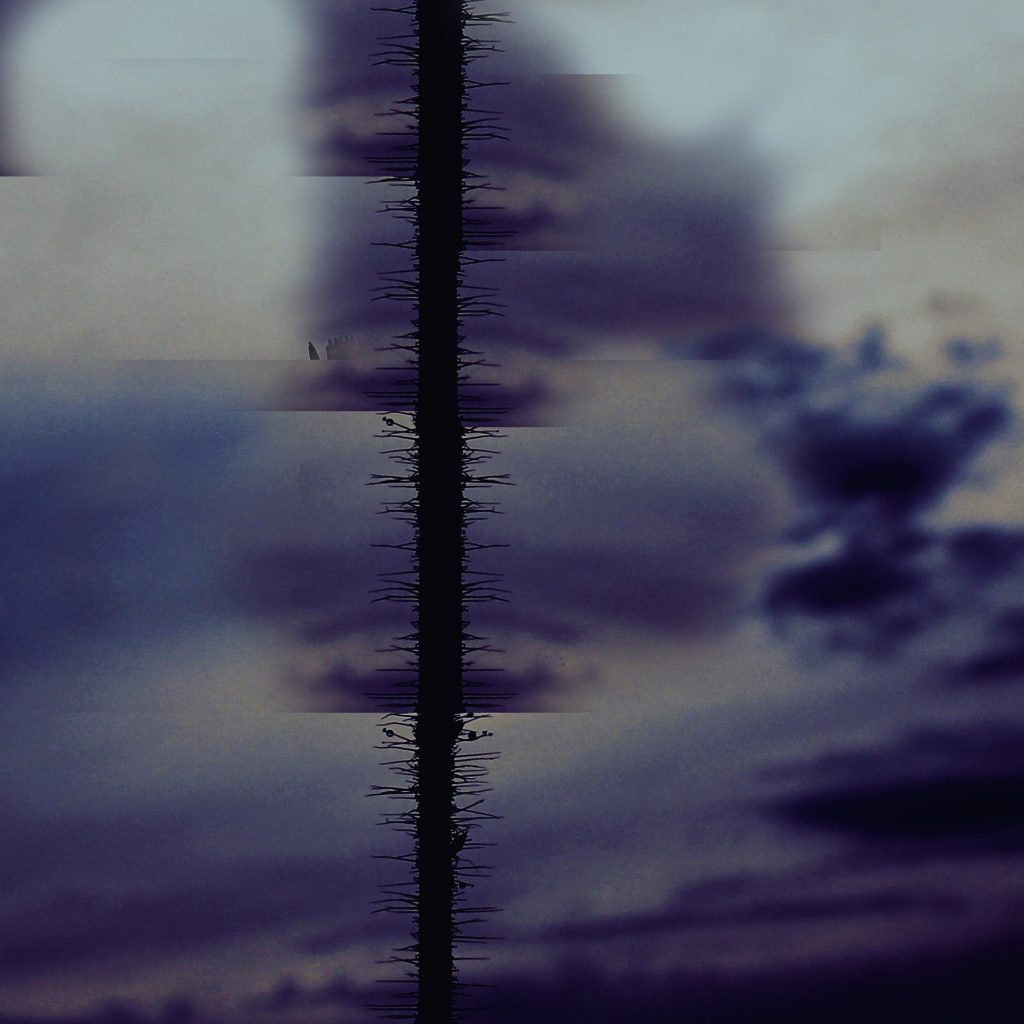 With which instruments do you work?
My main thing is to take sounds and use them. I’ve studied jazz music and I play upright bass and electric bass. But I don’t do that much on my recordings. I use sounds that can be taken from ambience but they can also be instrumentalists. I worked with a cello player from the Symphony Orchestra in Stavanger. I used her album to sort of make a new album. I put the sounds either to the computer or I often put them onto cassettes. I got the machine when I was ten years old and I been using it since, it still works. The sound changes when it’s put on tape, that gives it a richer texture. So I do a lot of sound manipulation and I also put it through different effects. I use reverb, delays and pitch things, guitar effects, I have a few samplers and a modular synthesizer box. I like things dirty. Music technology has developed from when becoming digital and some parts of the industry, they just want it perfect, everything has to be sterile and I never liked that. Everything that really speaks to me has a rich, interesting texture.

How did jazz and ambient music fit together for you?
When I was studying jazz, some people focused more on the technique and how quick they can play and I found out that that isn’t listening to music, it’s more like a craft. I’m not saying that all jazz people are like that but there is too many of them who think too much and they don’t feel enough. Music is maybe one of the most feeling art forms we have and if you intellectualize it and base it on how quick you can play it just dries up and it’s not interesting. This is the same in heavy metal, too. So at that time I’ve been producing for a few years and I noticed that that was so much more feeling and so much more creating my own music. But I still love the bass. I hope someday I can have an electronic instrument or some way of doing my music that feels more like an instrument, like playing the bass. Because screwing on knobs and pushing the keyboard that doesn’t have the same textural feeling. There are so many variations of the sound when you pluck a string but when you turn a knob it’s nice but it’s the same every time.

If you were a plant, which one would you choose to be?
If I was very conscious about my looks, if I look good – I really like birch trees, that would be me. If I wanted to live a little bit more I might like to be a plant that lives underwater. They get some movements so they just float around down there and they are beautiful. 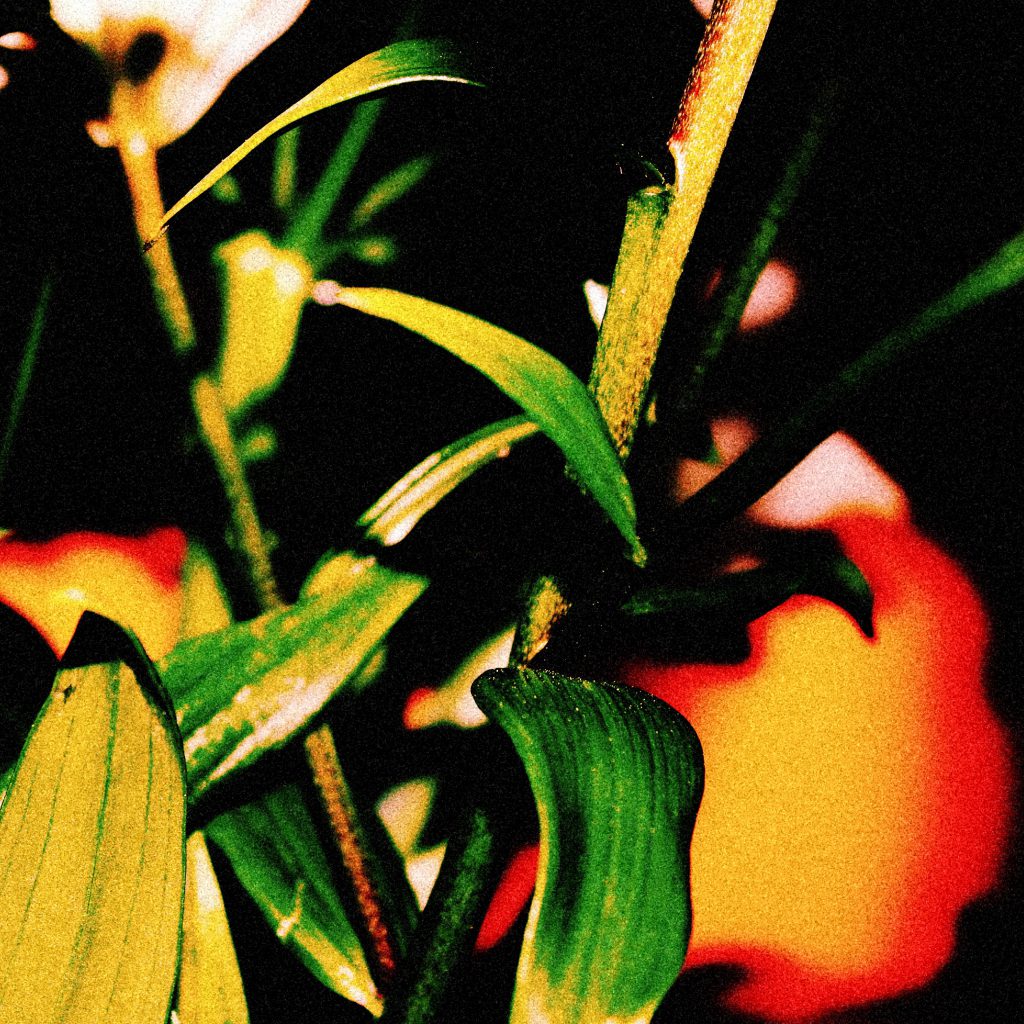 An exhibition of John Derek Bishop’s pictures opens on Thursday, March 16th at the Skur 2 gallery in Stavanger
http://www.skur2.no/