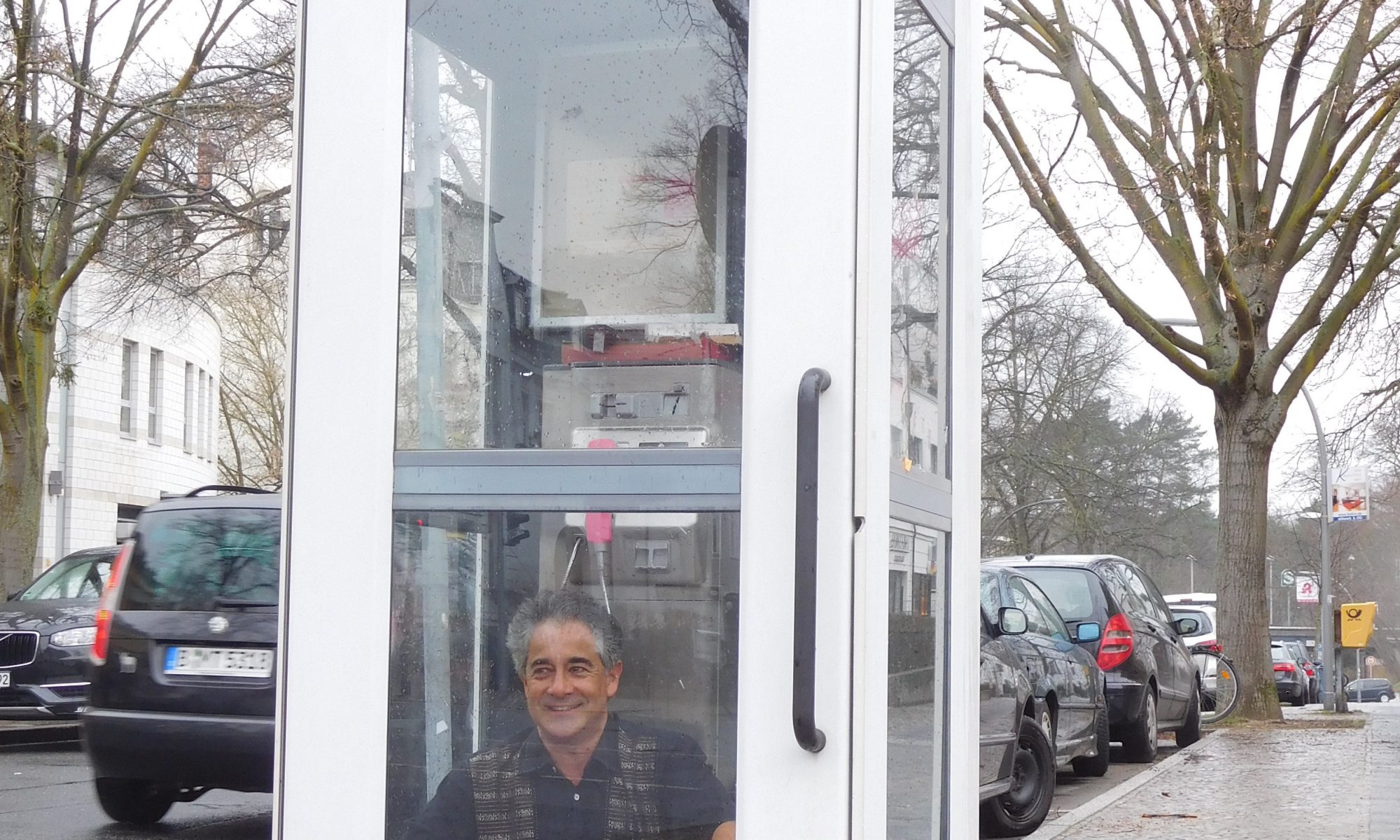 He plays two short tabla solos in tintal and rupak. 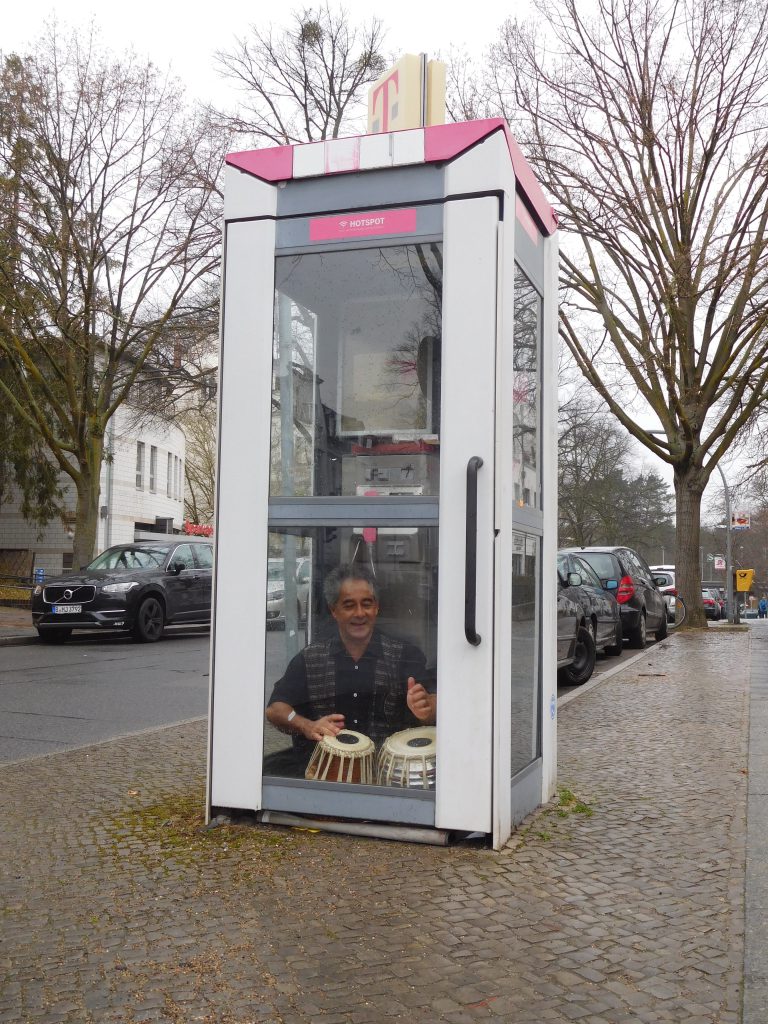 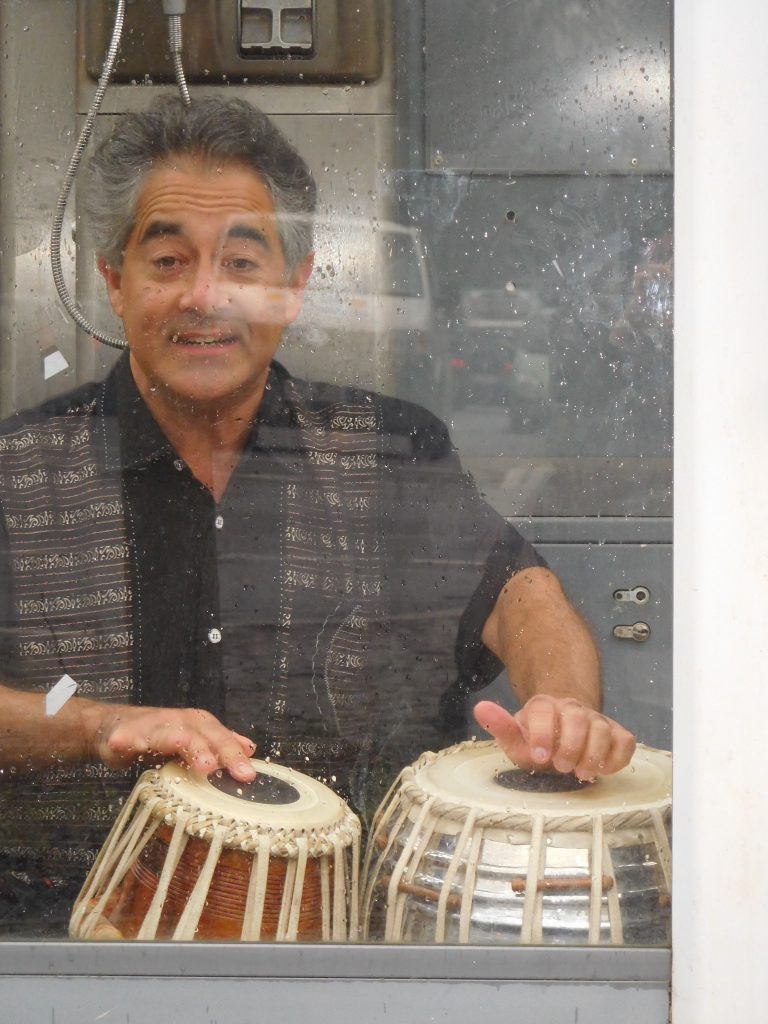 Ravi Srinivasan plays tabla and sings classical Indian music since 1977, performing worldwide as a soloist and with a wide range of ensembles. His speciality is a refined technique of whistling. Srinivasan developed a series of concerts for children, in which he narrates stories about the adventures of jungle animals accompanied by his own musical compositions. He recently performed such concerts to packed halls of 500 to 1000 children in Kuala Lumpur, Bali and Singapore.
Srinivasan is a founding member of the trio Indigo Masala, don’t miss their next concert in Berlin on April 7th. http://www.indigo-masala.de/ 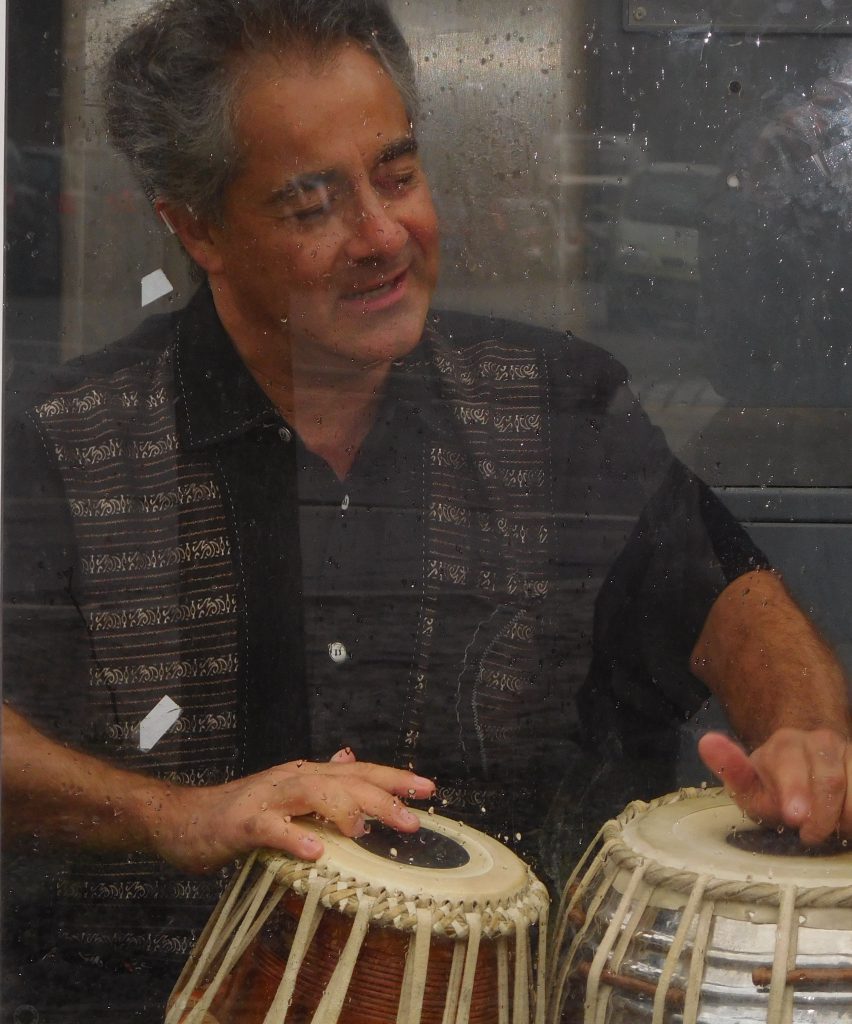 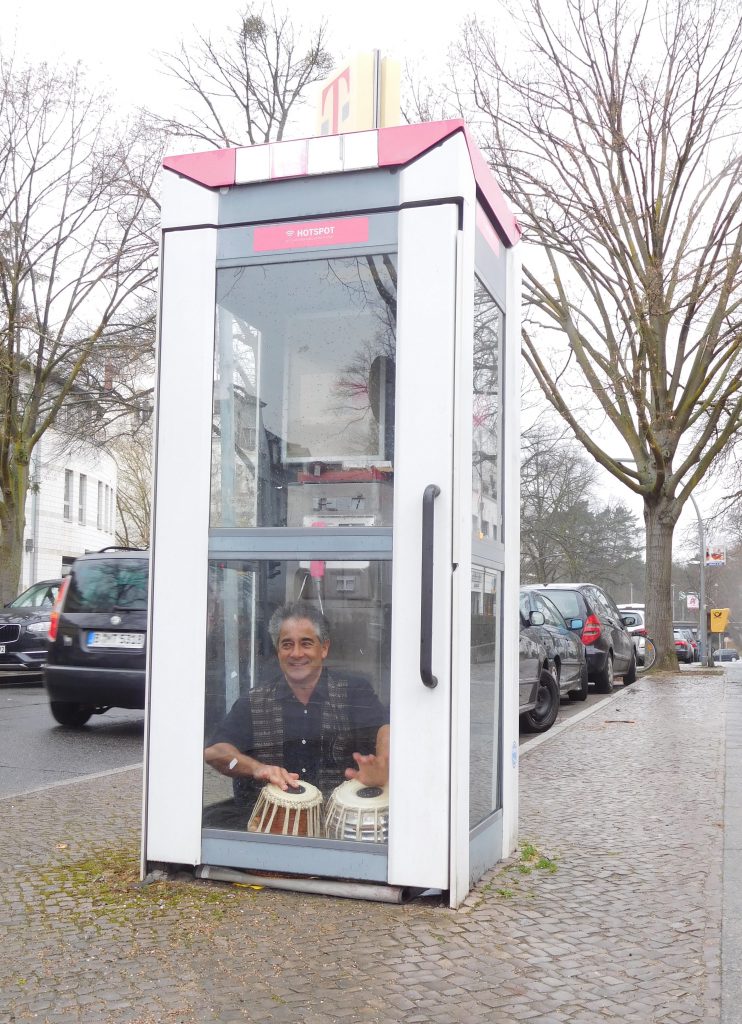