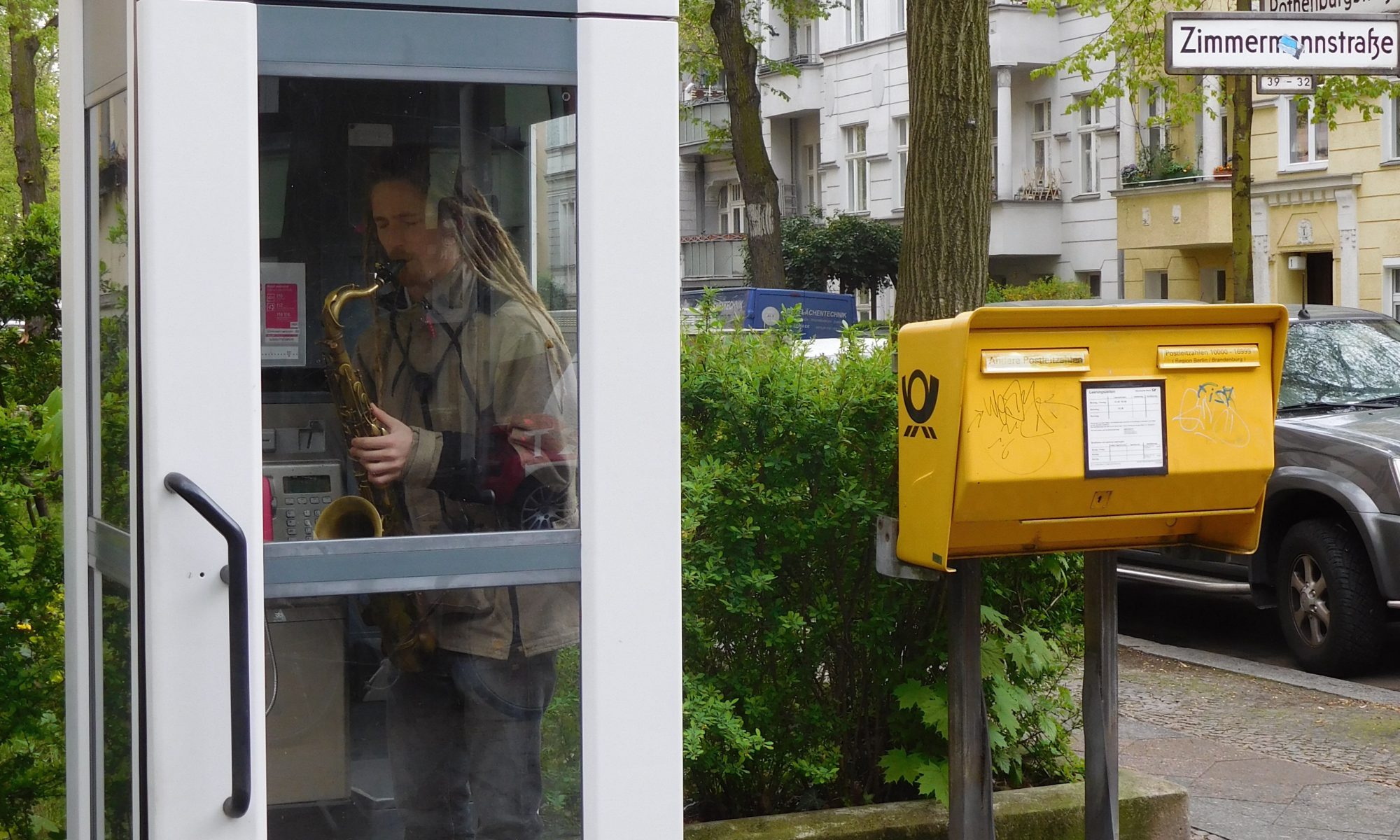 He plays Doxy by Sonny Rollins 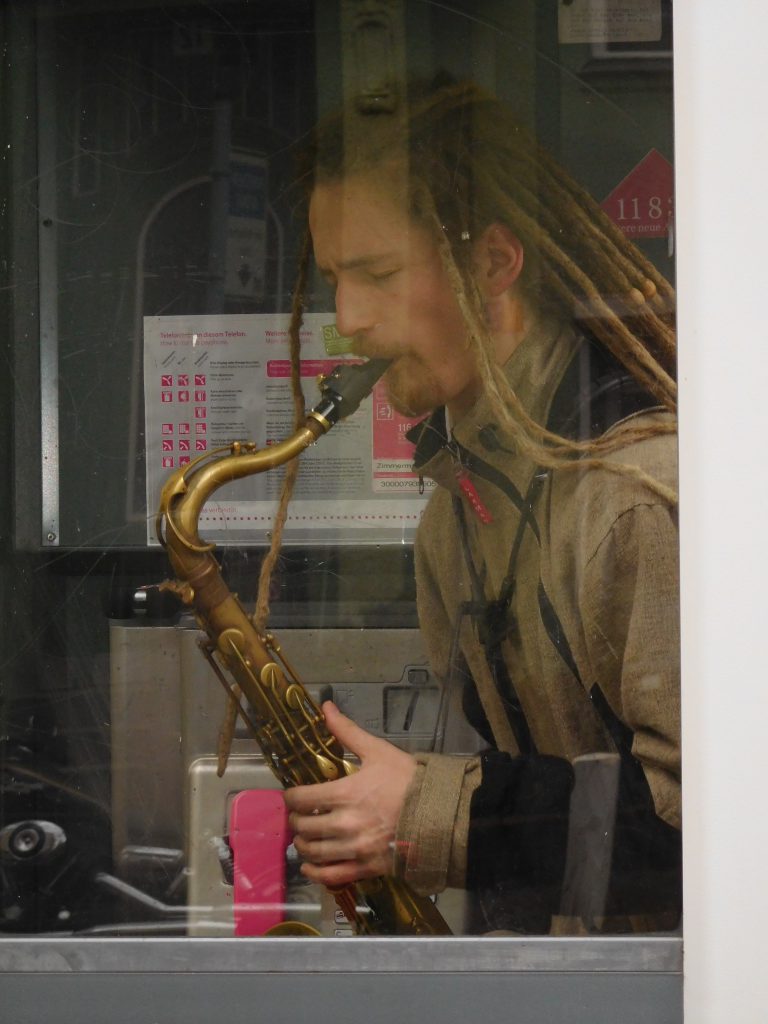 Niko Zeidler first played Doxy when he was 11 years old. Now, nine years later, he attends the Jazz-Institut Berlin. When asked, what Sonny Rollins means to him, he said:

That’s how you play the saxophone! I love the music that he makes and I can totally identify with it. Doxy is a pleasure for me to listen to and I have to smile whenever I hear it. 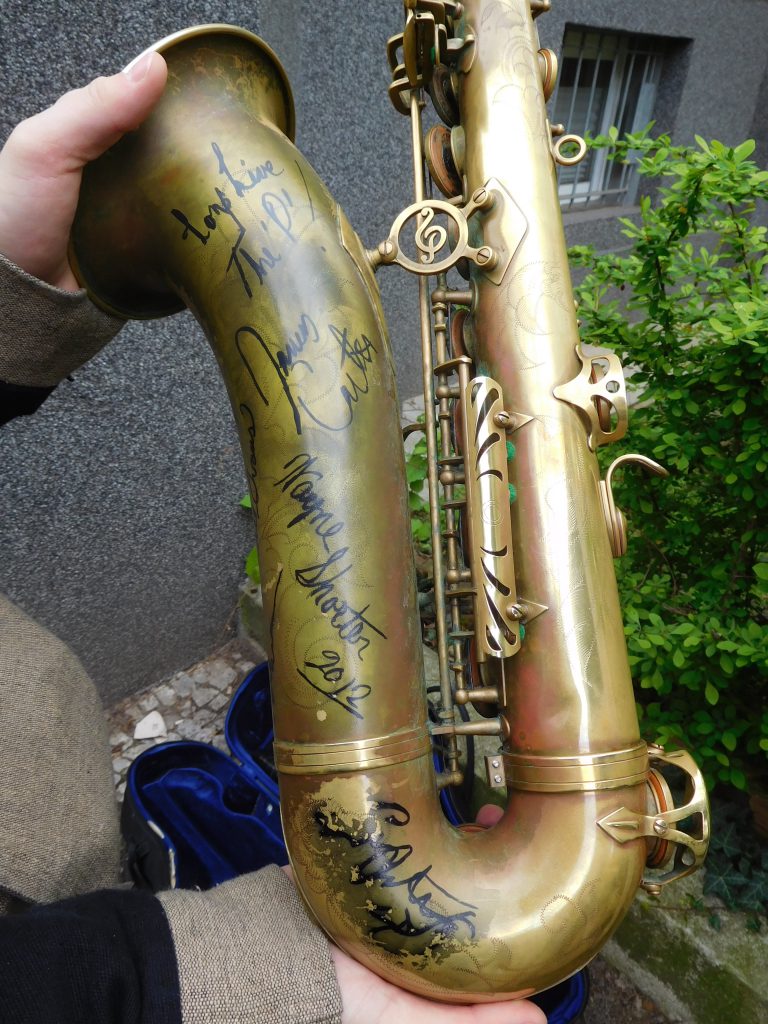 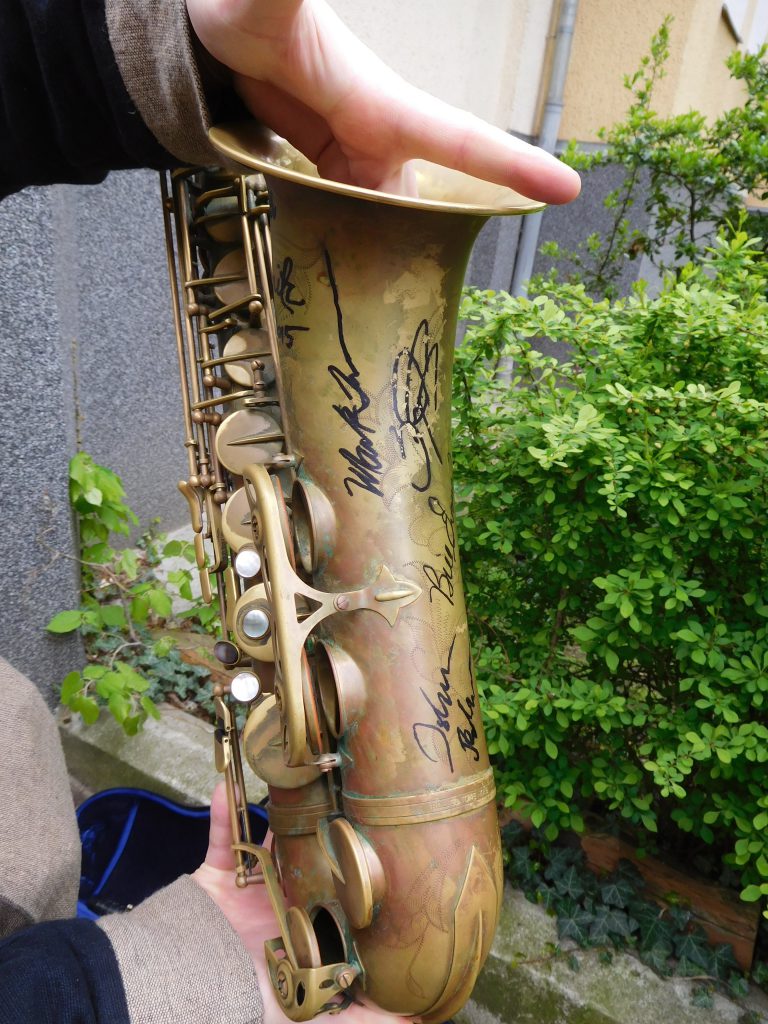 Zeidler is a member of JayJayBeCe, the best big band for young talents in Berlin. This band only plays music composed by musicians from Berlin. In 2016 Zeidler founded the Kenniko Standards Duo together with the pianist Kenneth Berkel. They have recently recorded an album with music by George Gershwin, Cole Porter, Thelonious Monk, Henry Mancini, among others; and their own compositions in the same style.
The duo will perform again on June 2nd at Café Fincan in Berlin-Neukölln. 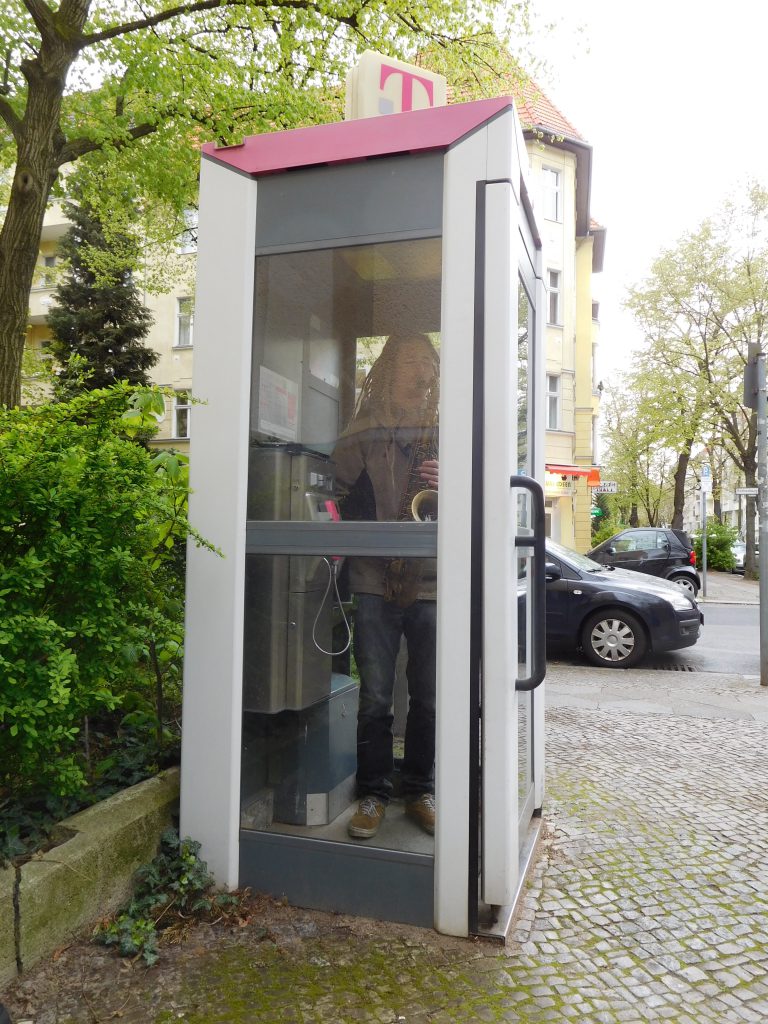 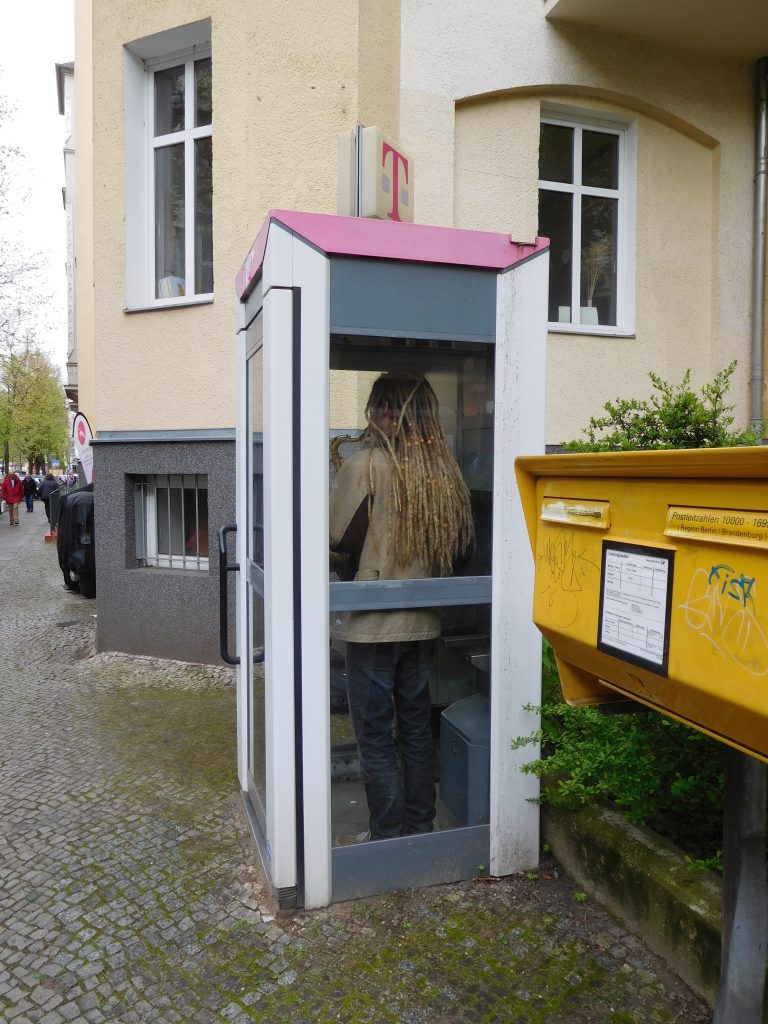