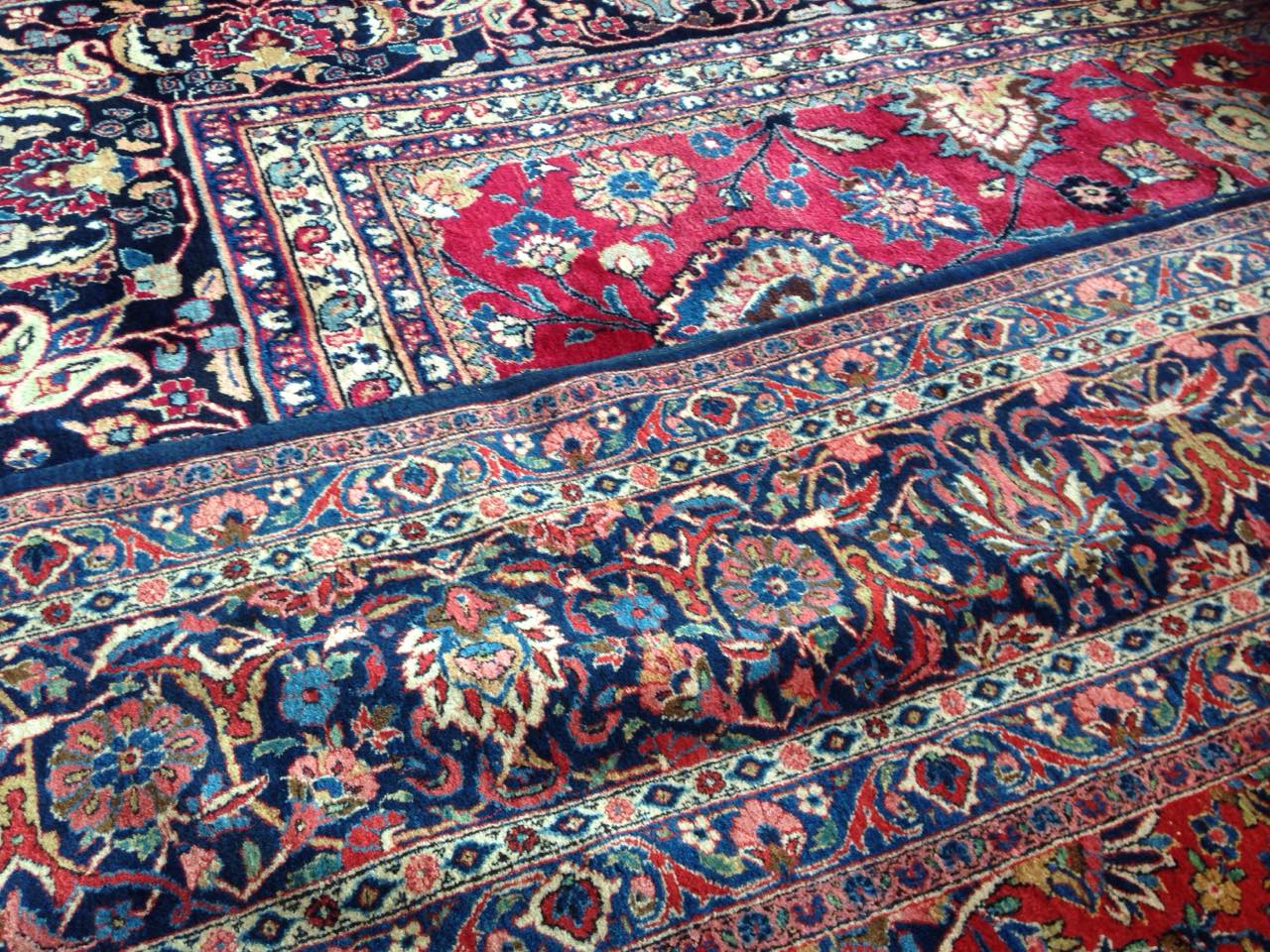 The festival took place on the 22nd and 23rd of June in the Salon am Moritzplatz in Berlin. It presented contemporary music creations by Berlin-based musicians from Iran in new artistic encounters. Persian instruments could be discovered in new sound environments, the voice was heard with storytelling and singing in several languages. The variety of remembered and anticipated sounds unfolded into a magnificent fabric that the musicians and listeners tied together.

You can listen to the wonderful mix of Farahnaz Hatam with music by the festival’s artists, historical recordings and contemporary electronic music from Iran here:

You can read the interview with Elshan Ghasimi and Renu Hossain about concepts of mastery and music-making in Iran and India here (in German): 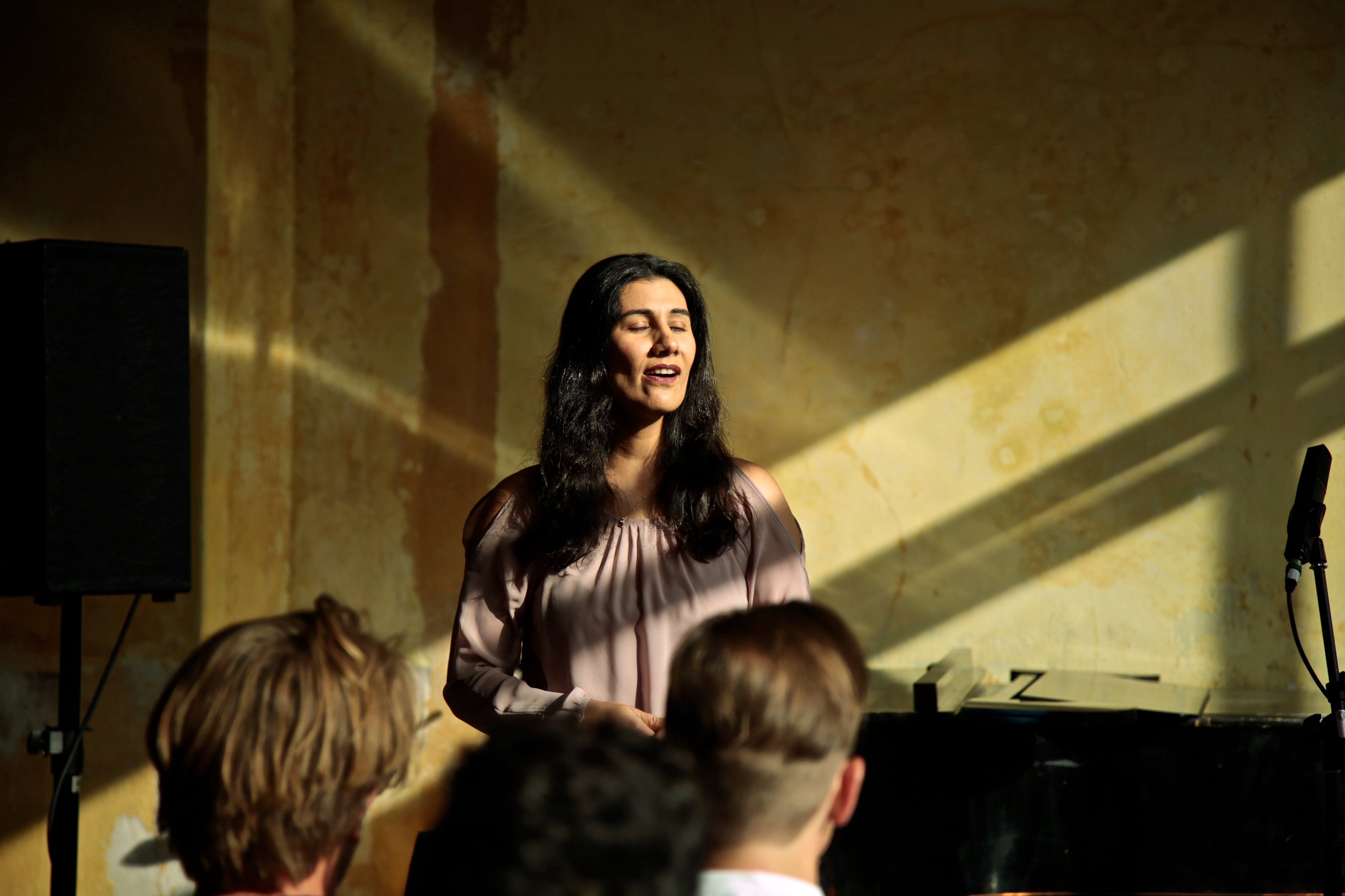 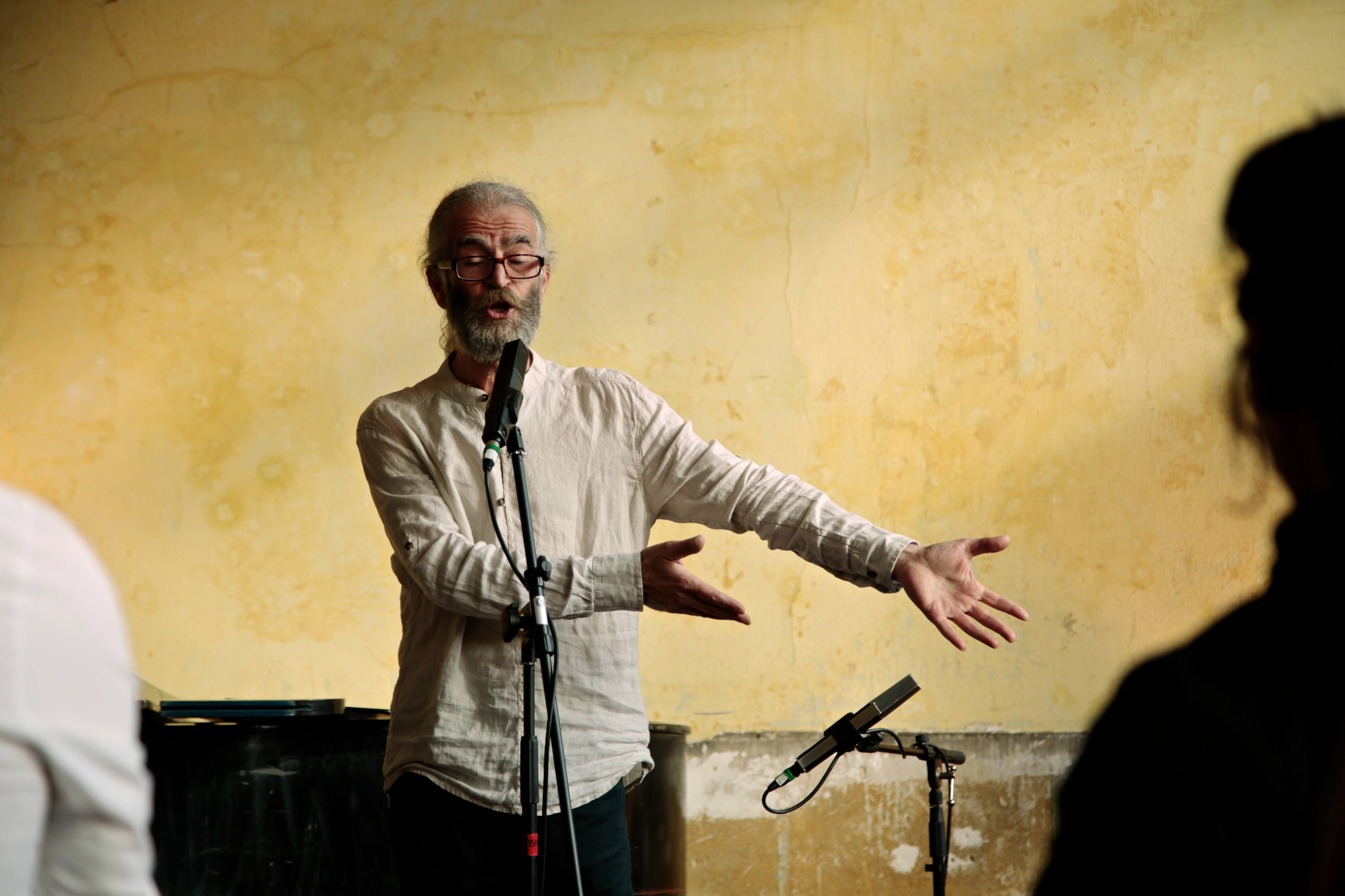 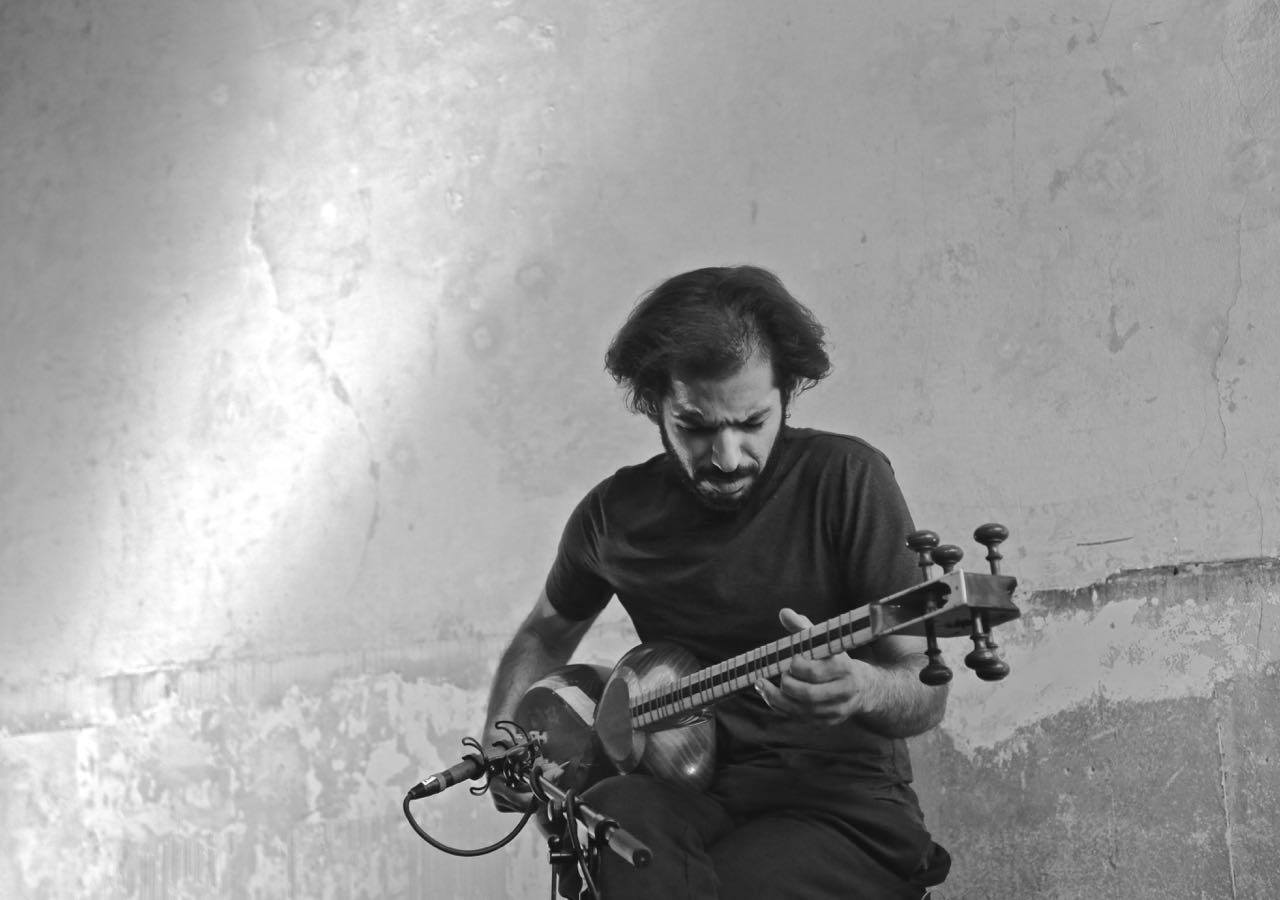 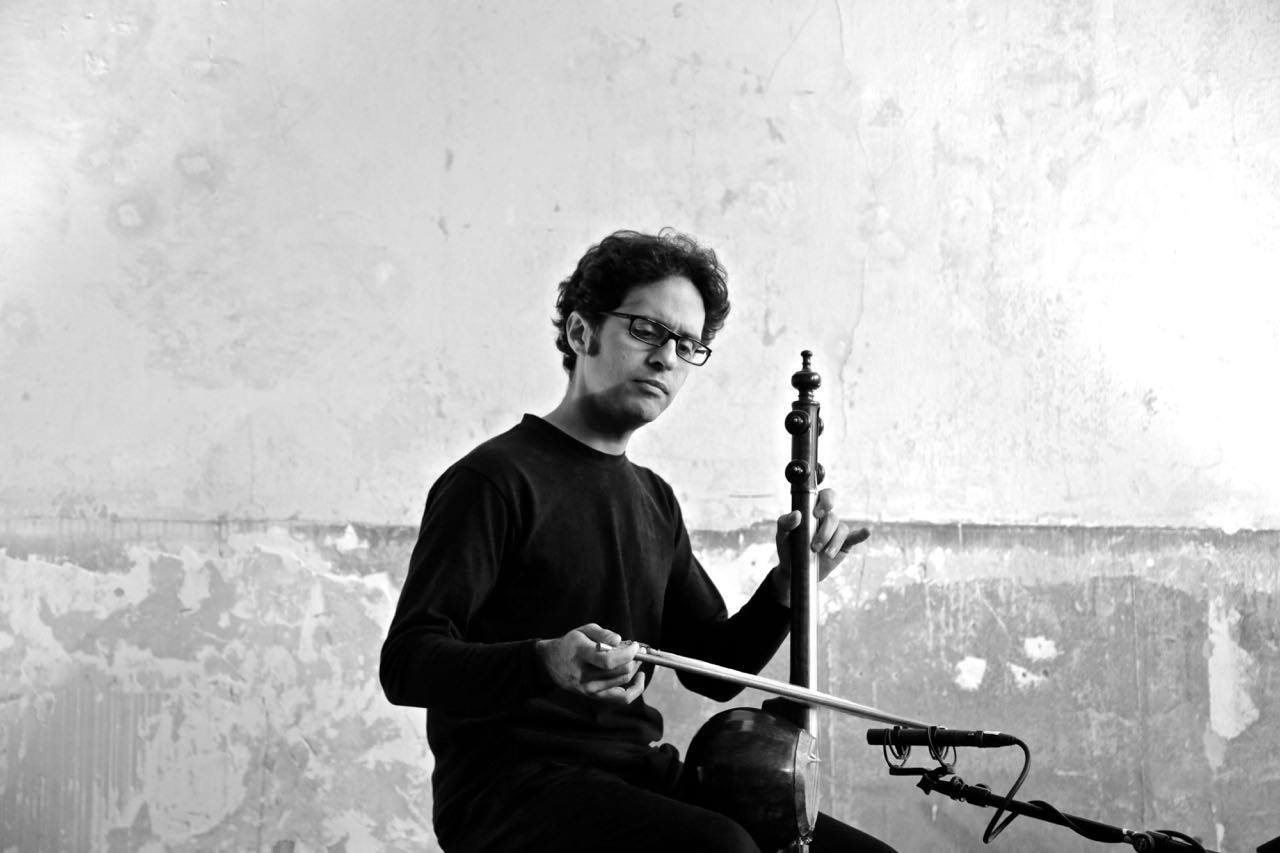 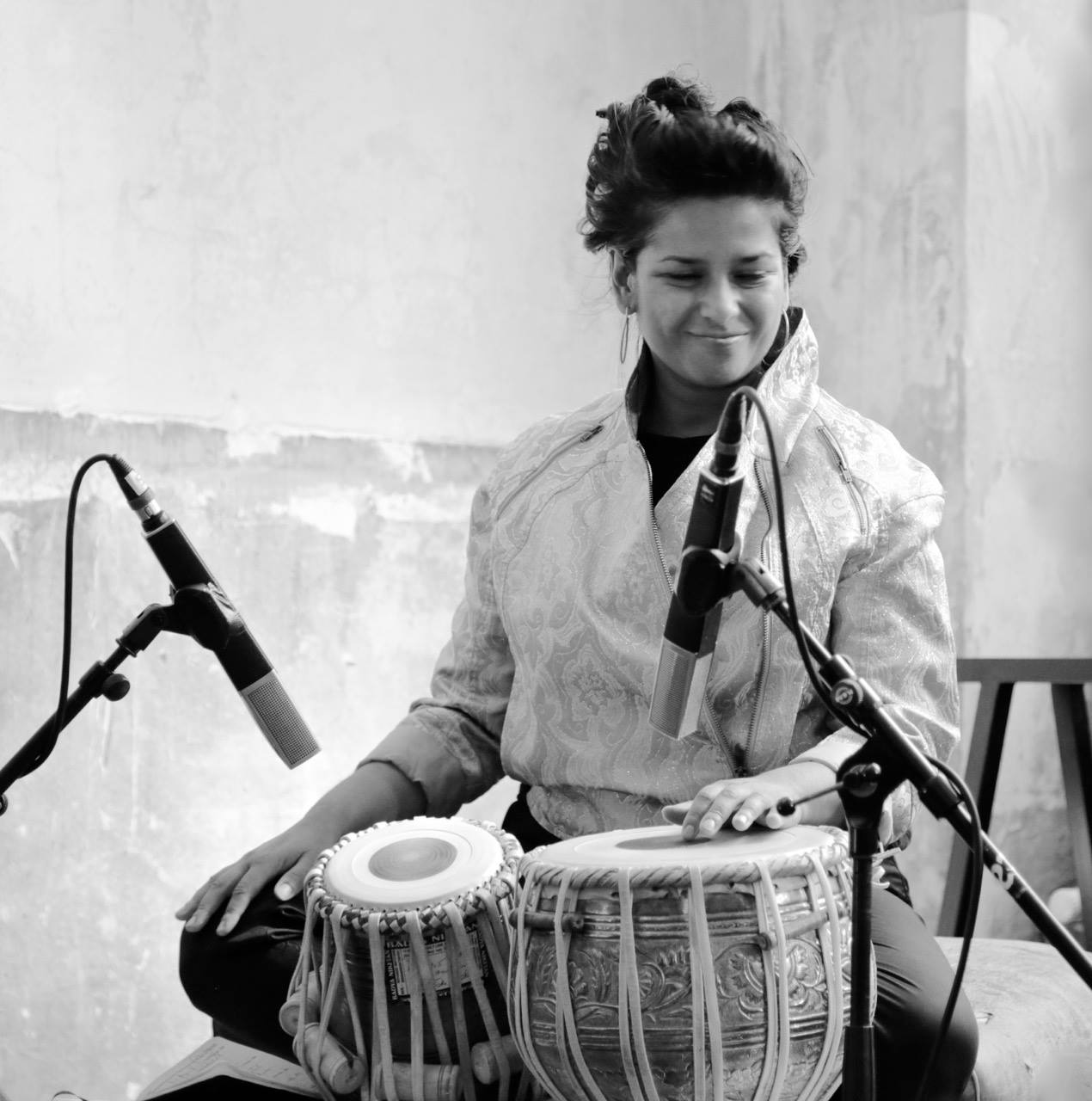 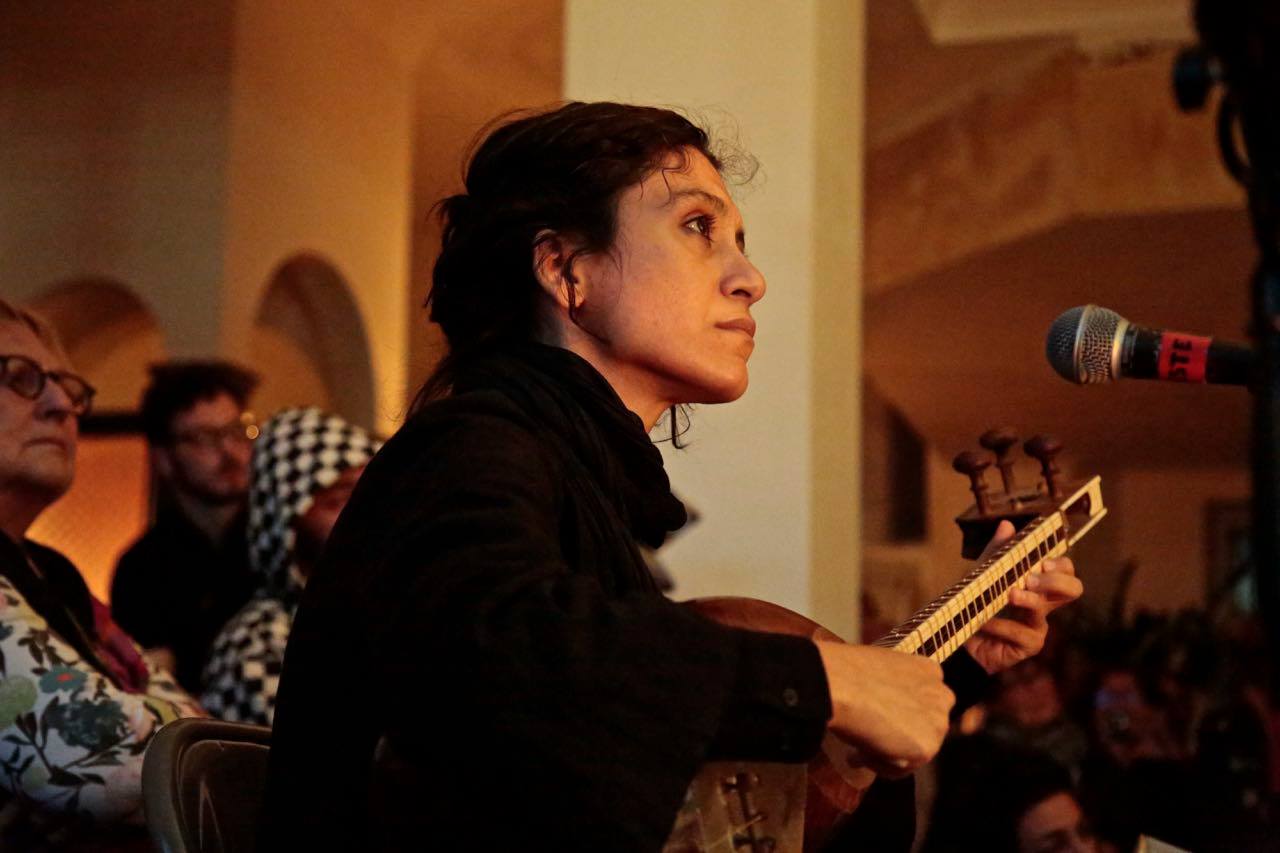 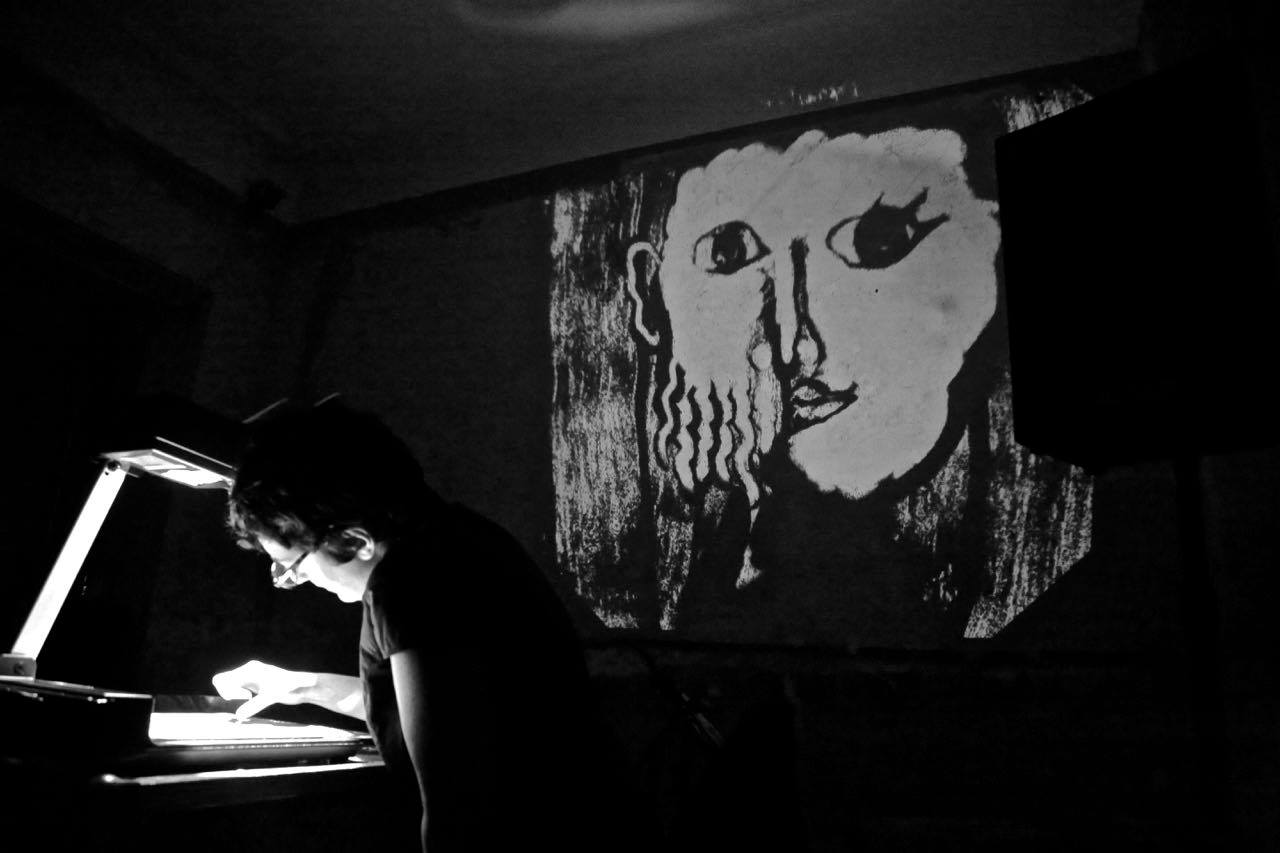 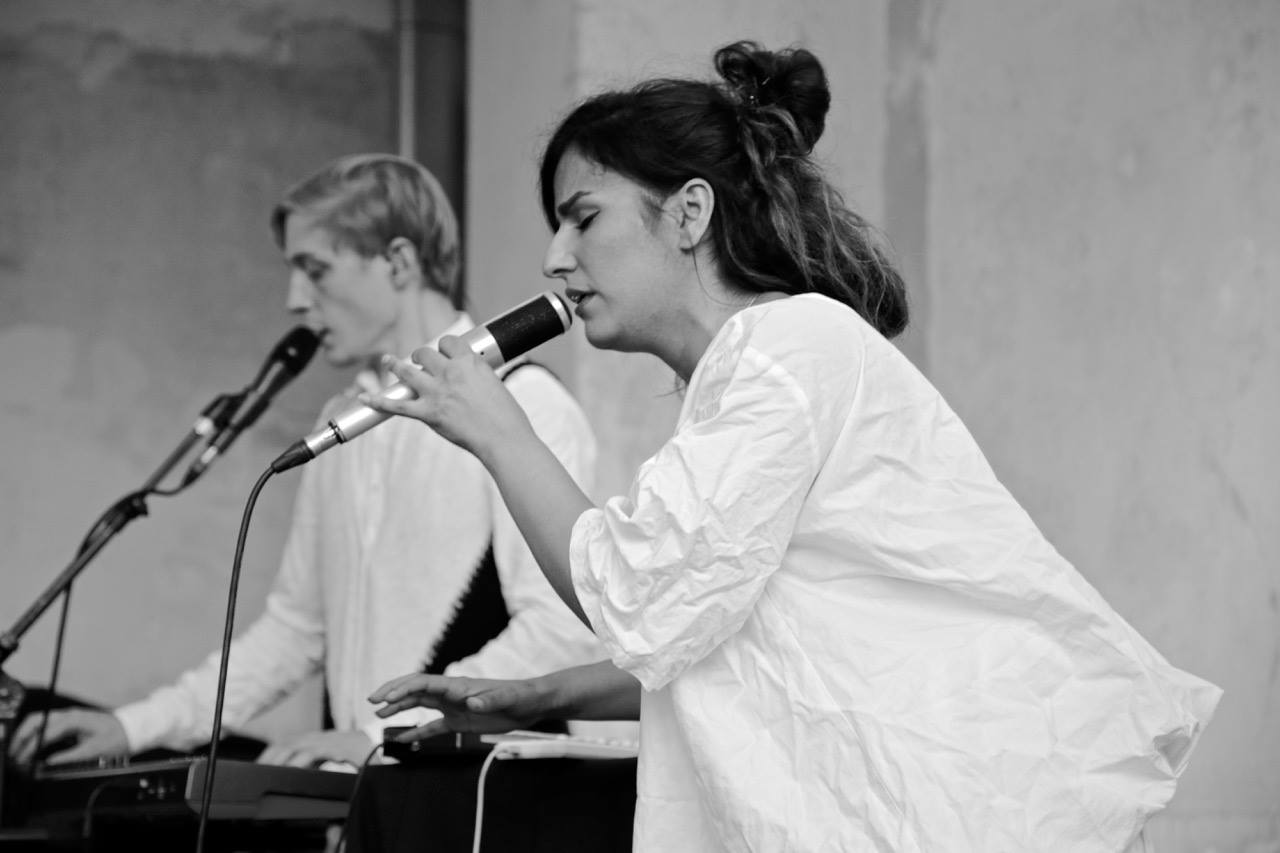 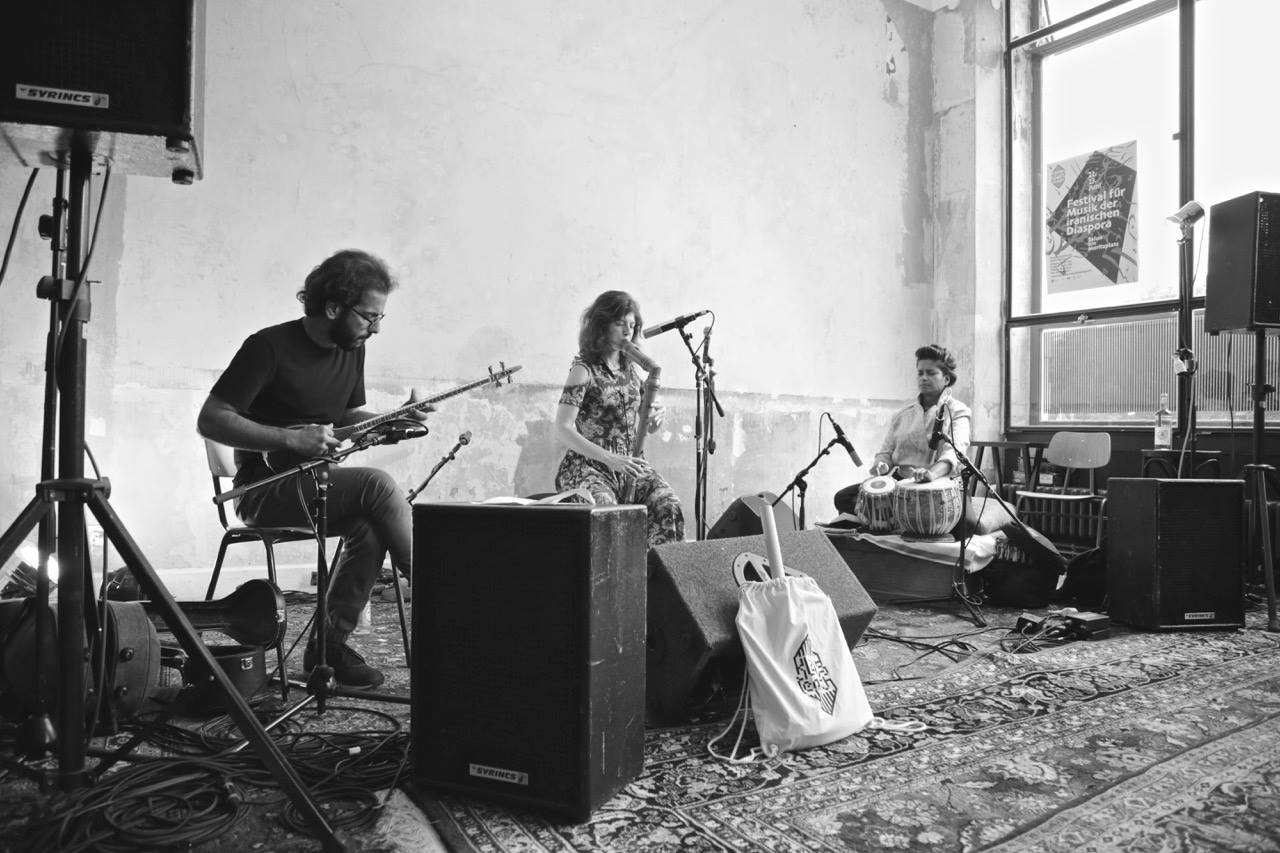 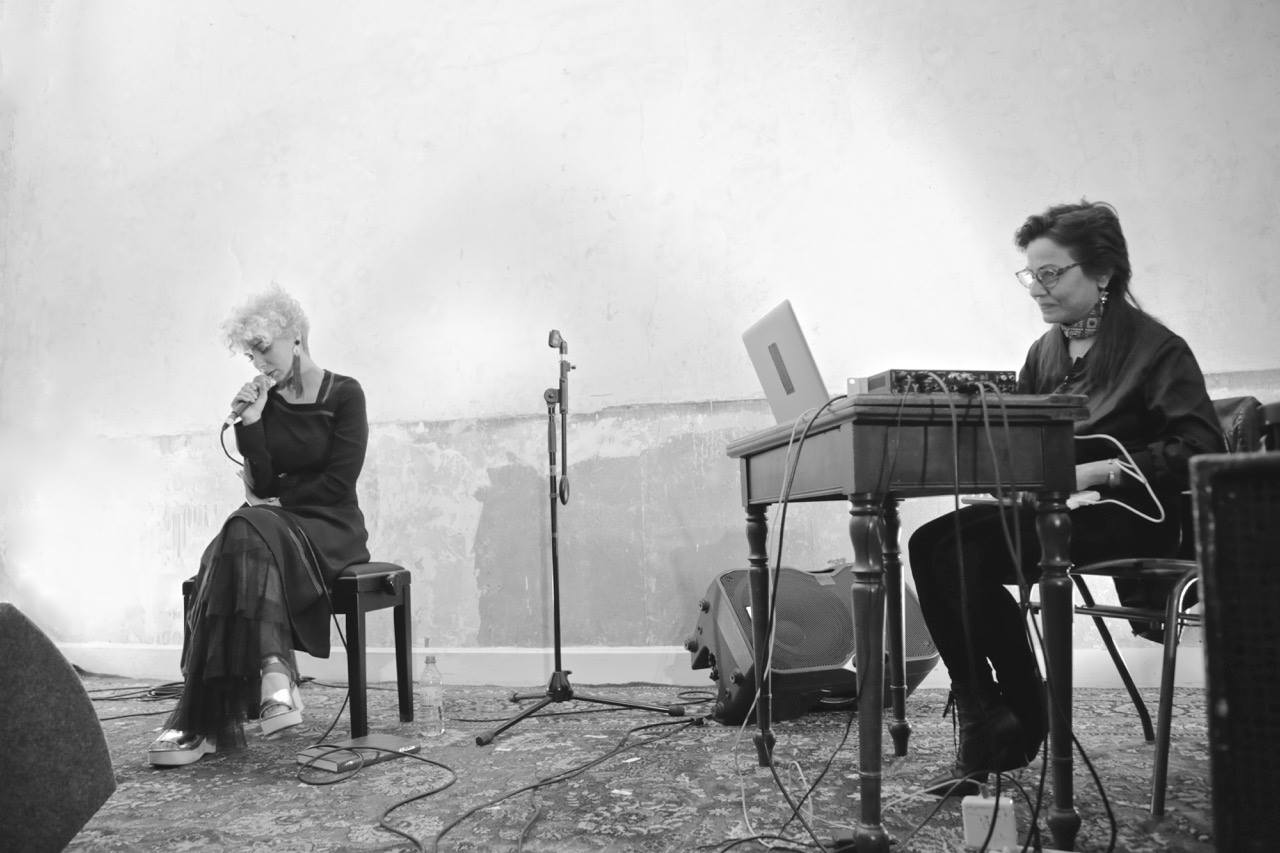 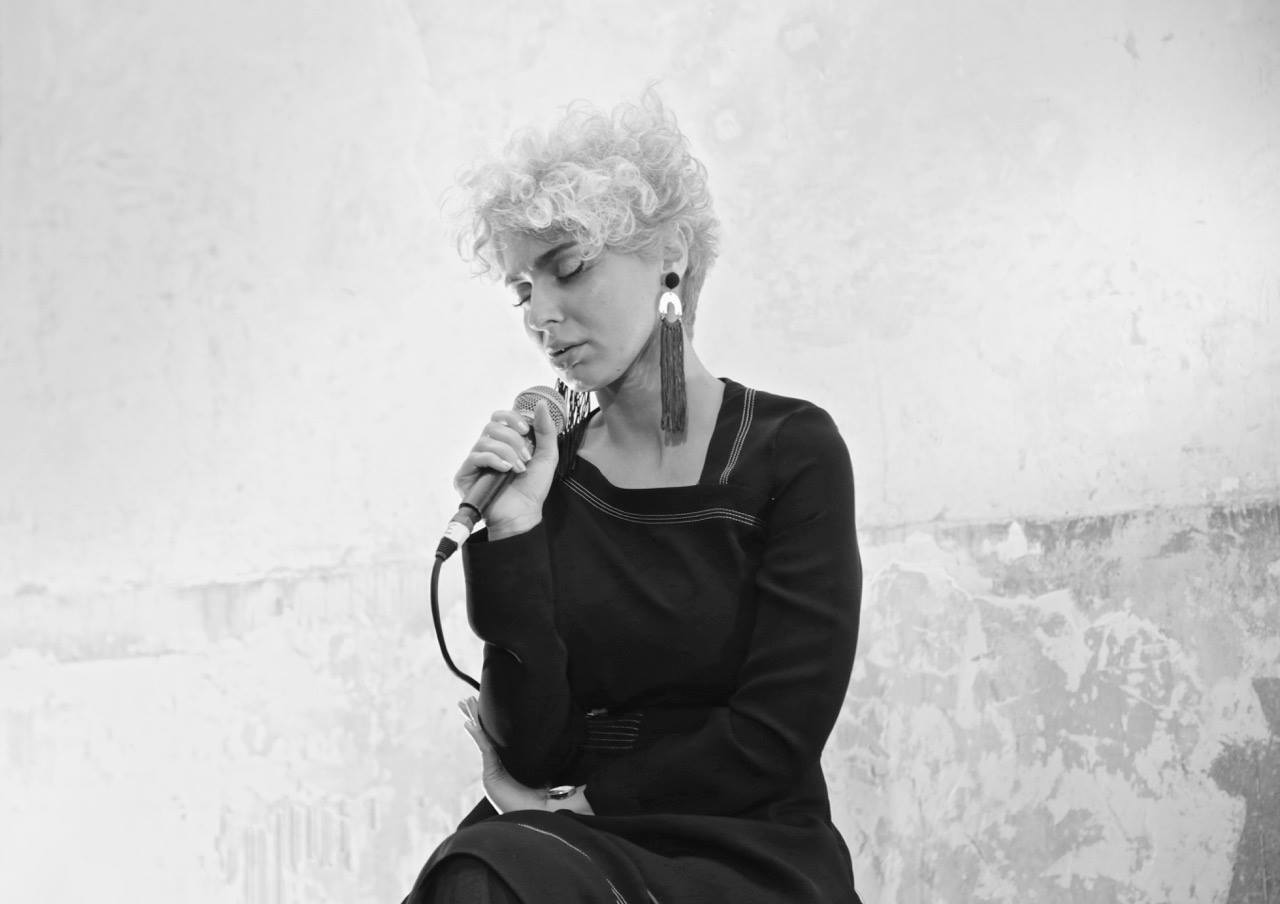 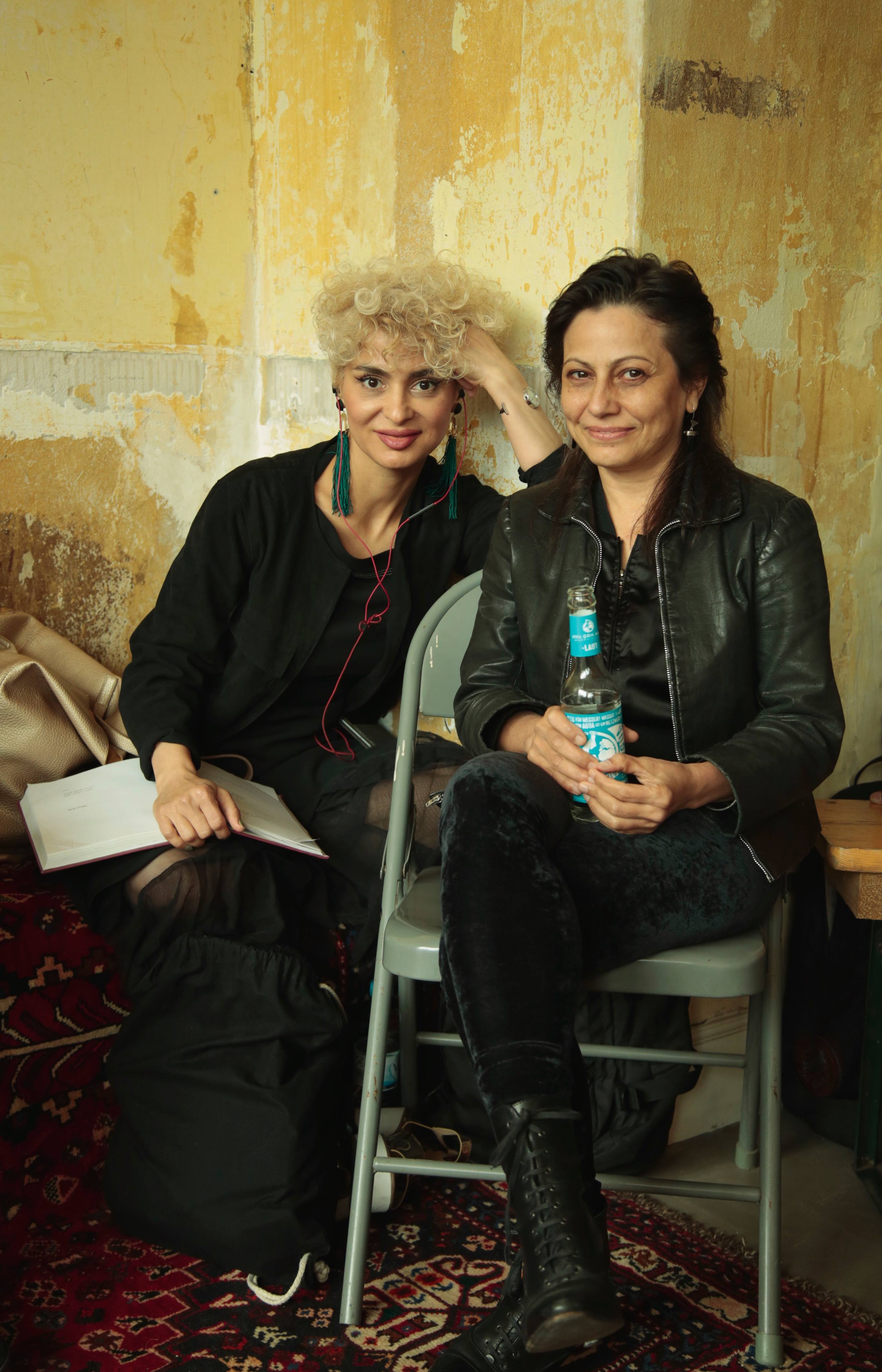 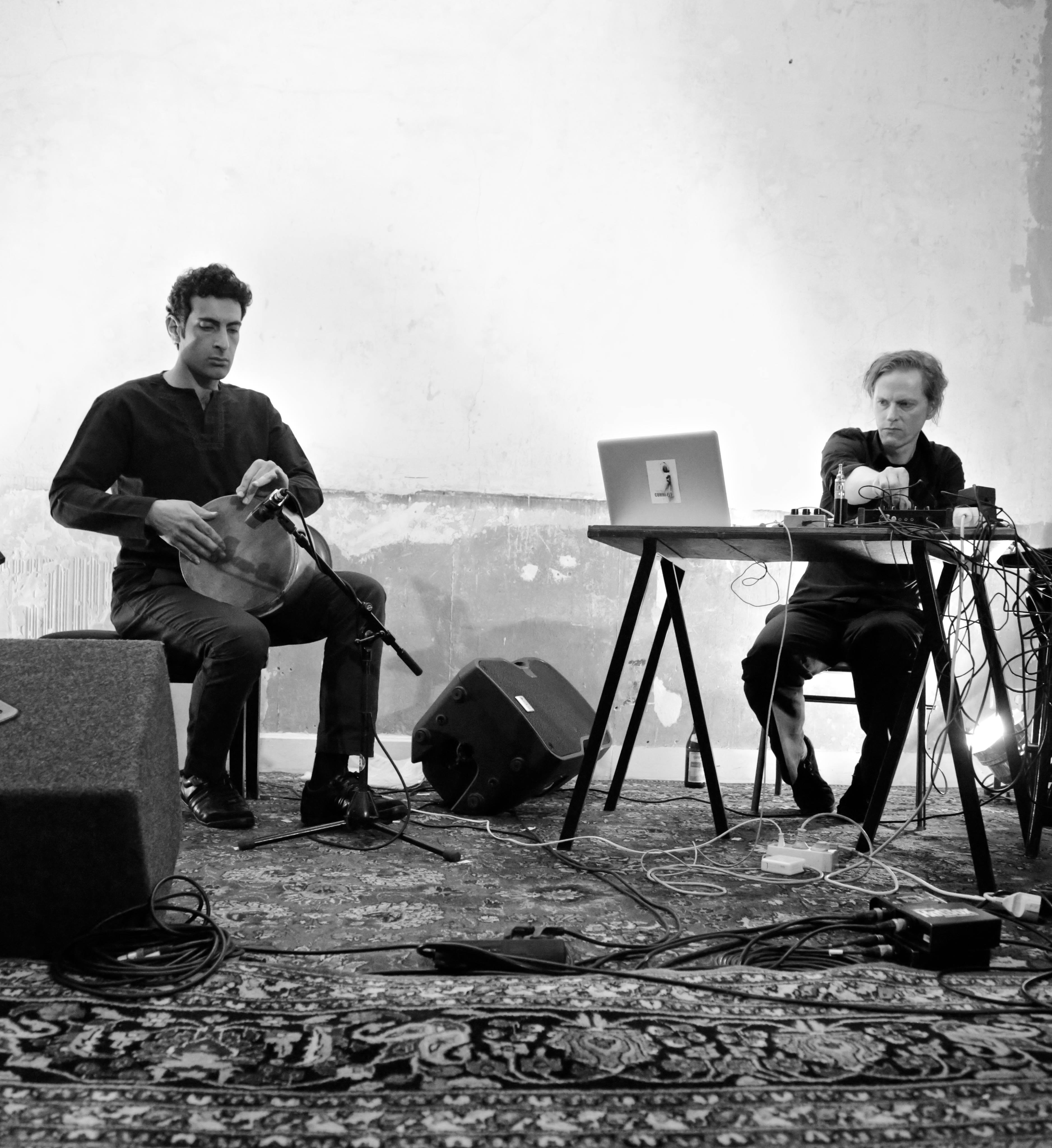 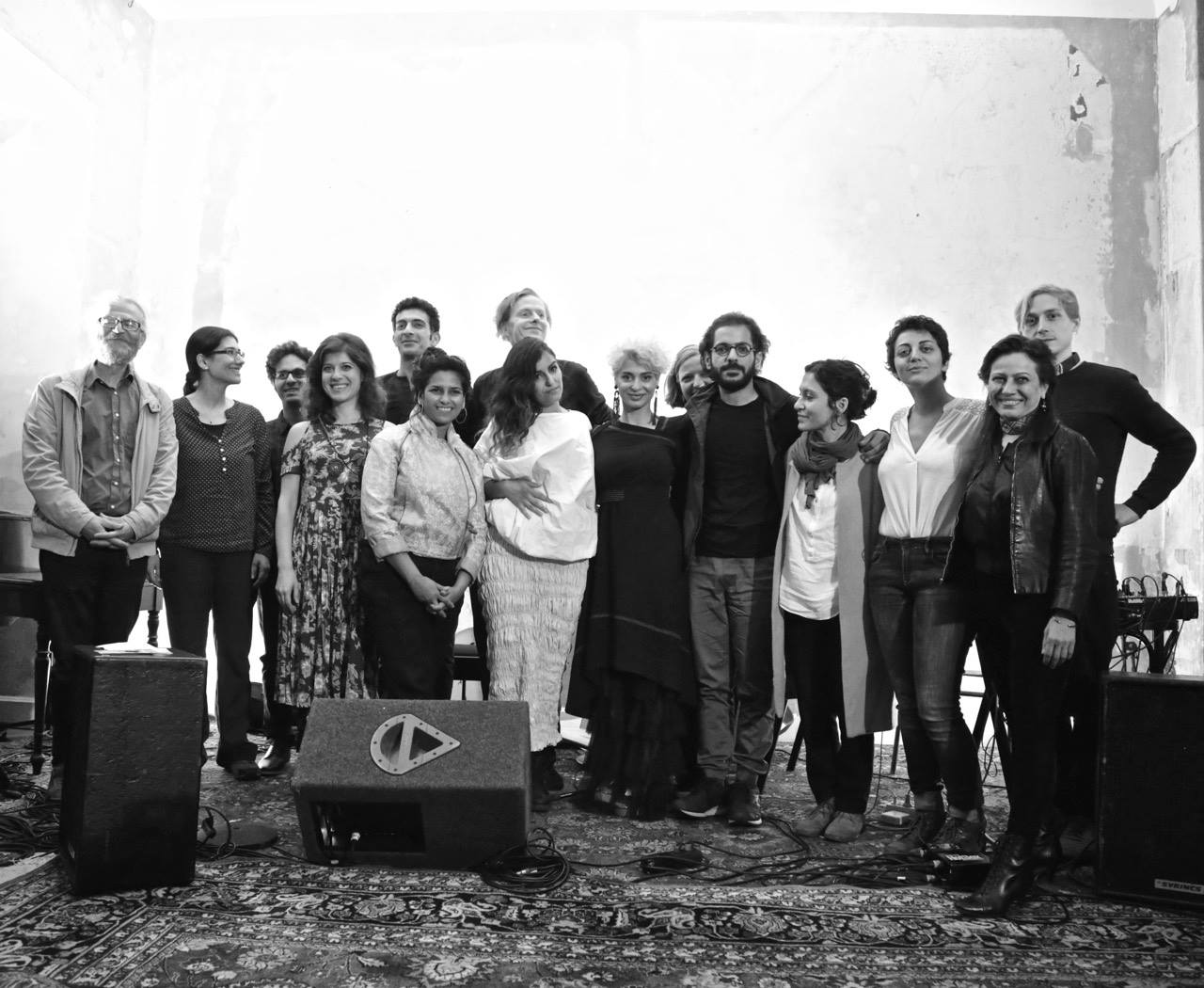 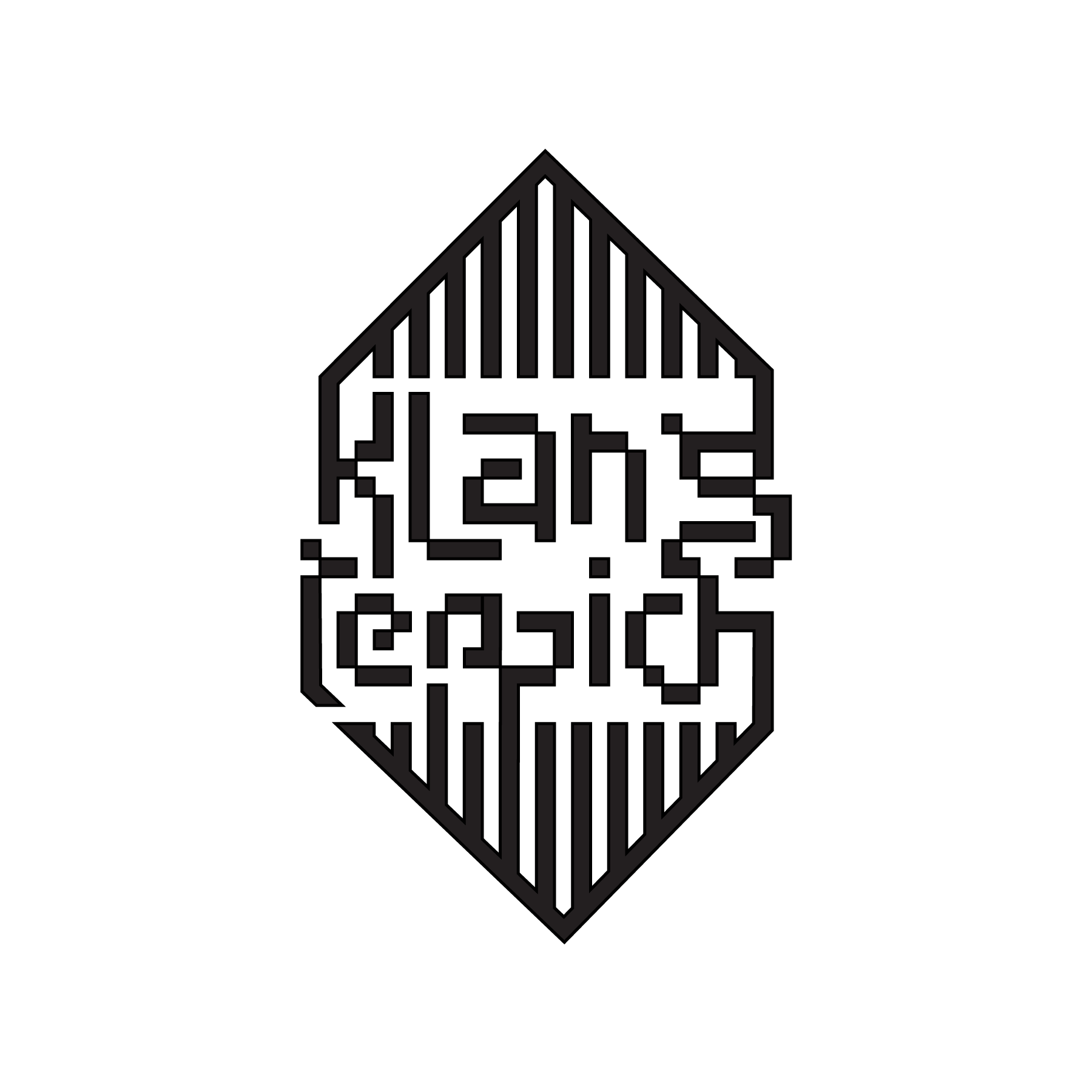